…was the term we used for PRI 2016 here in the office before the show, and it couldn’t have turned out to be truer. Every year we are delighted to show off our new products to a packed booth of you, our wonderful customers, racers, and friends. If you couldn’t make it to this year show, then this blog is a quick wrap up of this amazing trade show event. So let’s get cracking and dive into this blog about the land of racing toys!

“PACKED” IS WHAT YOU COULD CALL THE BOOTH

I know we said this before, but honestly from start to finish each day it was awesome to be able to talk to so many of you! Often times this show might be one of the only times in a year we get to meet some of you face to face, and its great to be able to do that. This year we changed it up a bit and had THREE amazing ProCharger supercharged machines in the booth! So yes it made it a little tight at times however, we wanted to make sure we had a little “something for everyone” as they say. Let’s take a look at some of the booth items …

The stunning Nova of Jerod Wenrick was a show stopper…the attention to detail on this ride is out of this world!

Shane’s all new “Black Bird Vega” made its debut…don’t worry “Bob” and the SBC made it back to the new car!

DAS brought out their 6 second Championship winning ‘Busa…this thing is flat out wicked!

CHAMPIONS AND RACER ICONS STOPPING BY…

Each year we are happy to have some of the best racers in the industry stop by the booth.  Sharing stories of the play by play of some of the most exciting races of the season, winter plans for next year, and to say “hello” to other customers and fans.  Here are a few Champions, Racers, and industry icons that stopped by the booth…

And yes, if you didn’t hear the news (since it’s all over the internet) … two more “Street Outlaws” will be hitting the 405 with ProCharger supercharged power behind them. So if you like supercharged power, you have even MORE reason to tune in on Monday nights now. These three guys were in the booth chatting with customers, signing autographs, and helping create memories for fans for years to come.

Most people already knew that Shane McAlary had been working up the list to the #3 spot with his Small block powered machine before tragedy struck. Shane recovered swiftly which we all hoped for, and also managed to get a brand new car prepped as well. We were honored to have Shanes new car make its first debut in the booth at the show, and the fans loved it.

Another member of the supercharged 405 hitting the streets is “Daddy Dave” and his wicked Big Block powered Nova. Dave made the switch just a short while ago, and already with just a few passes under his belt with the supercharged combo is already making waves all over the internet. For a recent video of him in action with the supercharger check out this video link HERE. Dave’s car was featured over in the JE pistons booth, where it attracted a crowd and questions the entire event.

The third member of the supercharged 405 list is none other than James Goad, better known by his cars name “The Reaper.” James took a totally different approach than most, and actually brought his entire new power plant TO THE SHOW! Can’t say we have seen that happen before, but it was awesome to see the entire big block chevy engine package sitting on a rolling cart for everyone to really get their eyes on it. James says he has a few tricks up his sleeves for this new set up, we look forward to seeing it in action soon.

WANT EVEN MORE PHOTOS FROM THE SHOW?

We couldn’t possibly pack all the supercharged action photos in this blog, or the countless other images we took from around the show.  HOWEVER, we welcome you to take a peek at this massive gallery of images we have up on our facebook page. Click the image below, or the link HERE to view them.

HAVE QUESTIONS ON SUPERCHARGING YOUR RIDE?

Want a 400+ HP Jeep Wrangler or Gladiator? We show you how!

ProCharger leads the way in supercharger technology, with systems producing a reliable 40-45%+ horsepower gain with just 7 psi, on stock 3.6L… 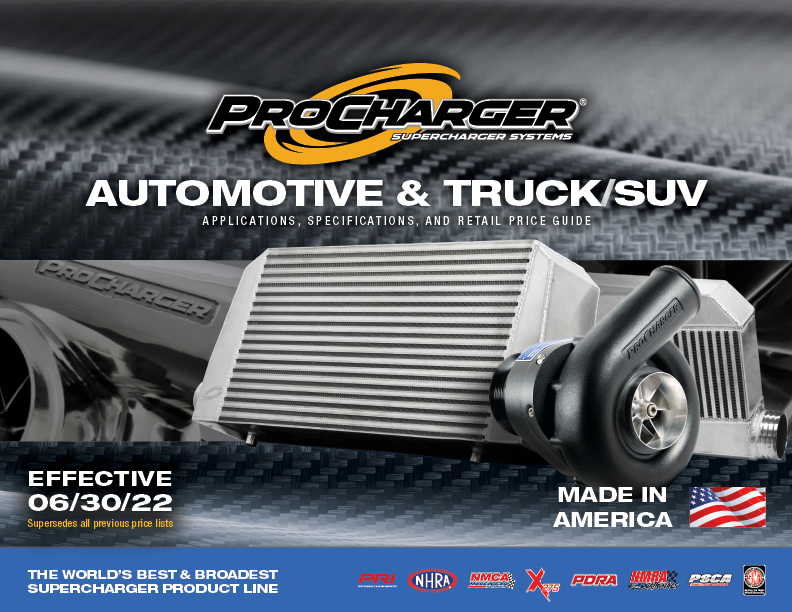 Best Time to Buy a ProCharger

Prices increase June 30th. Availability is best around. Why now is the best time to buy a ProCharger. 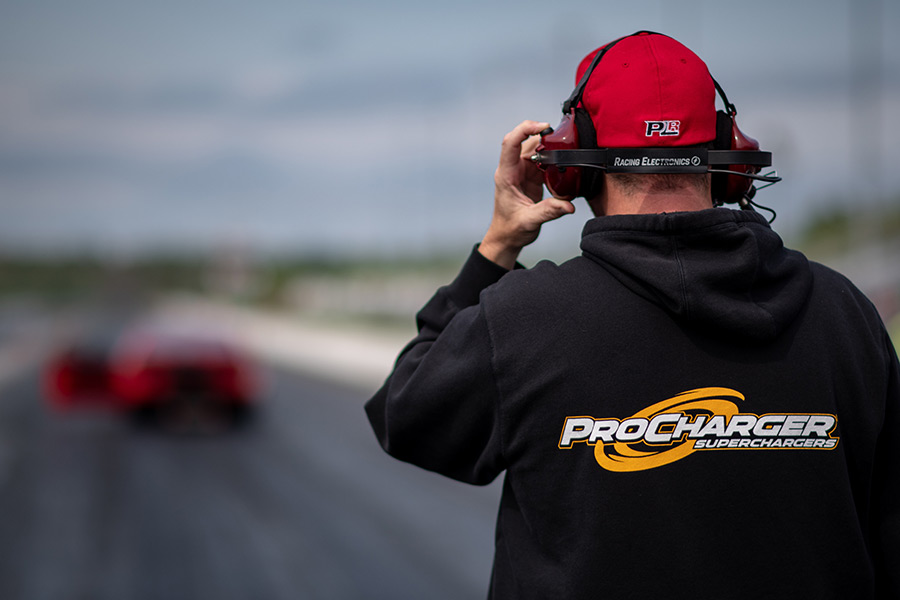 PROCHARGER IS LOOKING FOR A MOTORSPORTS MANAGER

Are you an accomplished race team member with a strong mechanical background? Do you have a passion for motorsports? Join the ProCharger motorsports team! 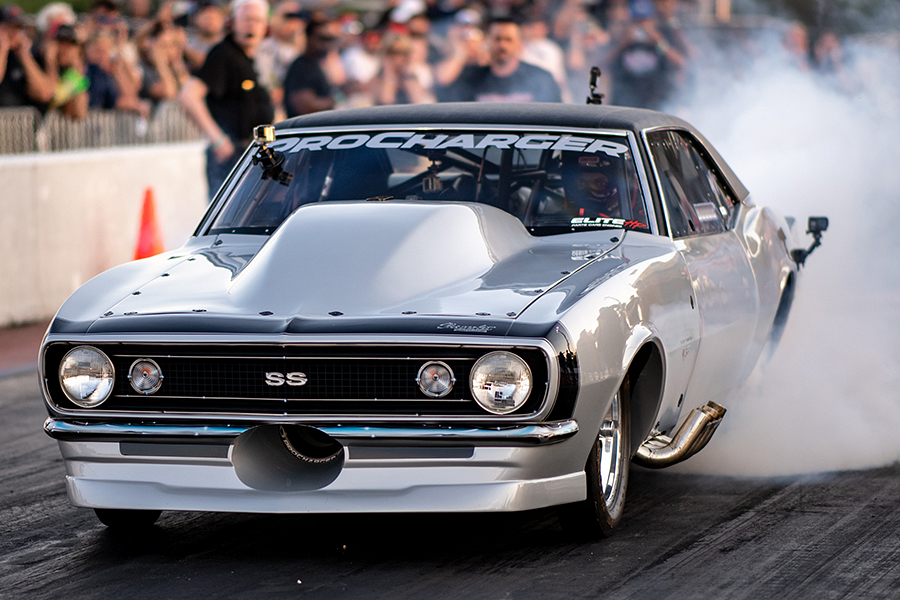 RACING UPDATE: ProCharged Racers are on TOP of 2022!